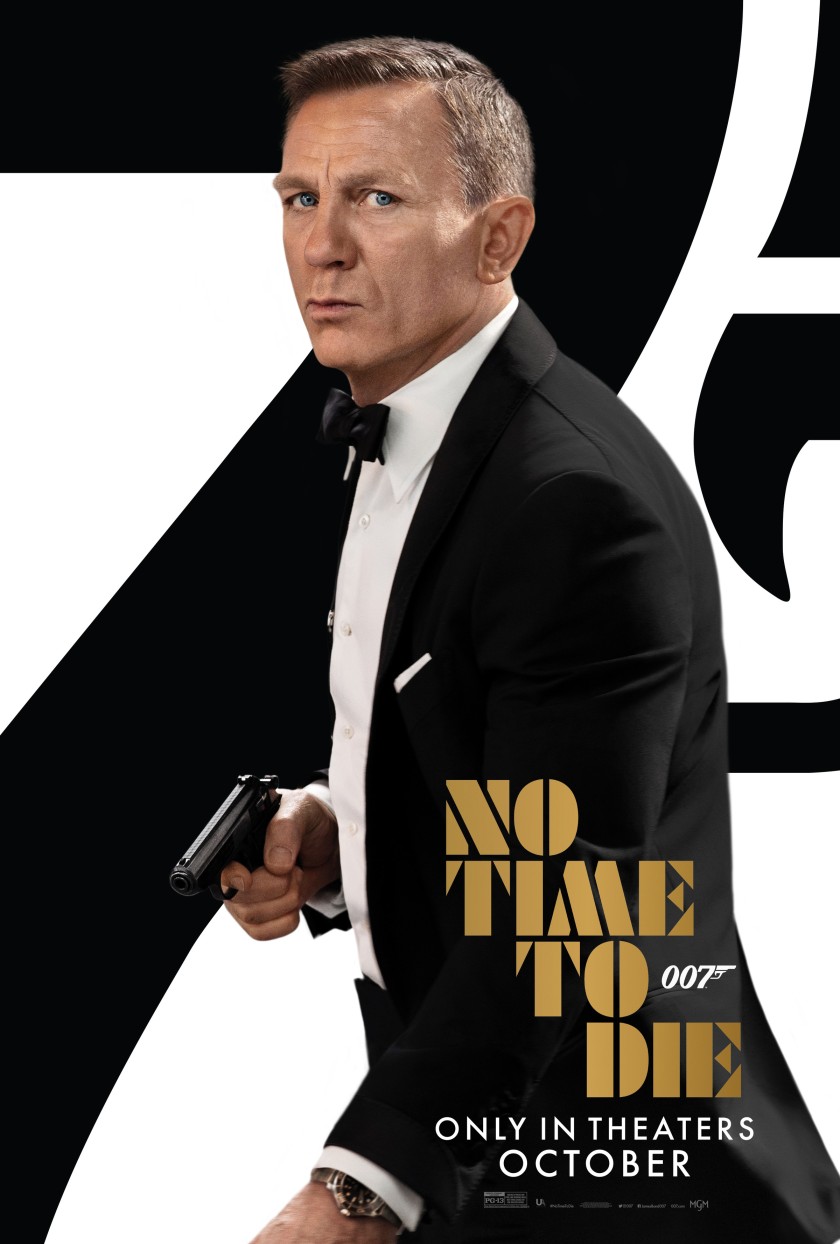 I feel very conflicted with this movie, on one hand it was a perfect end to a Bond era but on the other hand it was kind of an average movie. Now don’t get me wrong there was nothing wrong with the movie and it was super fun to see in theaters, but if I didn’t have Regal Unlimited I probably wouldn’t see it a second time.

I just felt like it had everything that was required of it and that’s it. It had the nice cars, cool gadgets, and of course the bad ass fight scenes. But all of that is overshadowed by the ending. Not necessarily the end of the actually movie but more of the fact that this was the end of Daniel Craig’s Bond. Since this was the end of the only Bond I personally watched I guess I was expecting some type of huge crazy send off and so the ending I got was just satisfying but not amazing. So all together I would give it a 7 out of 10.